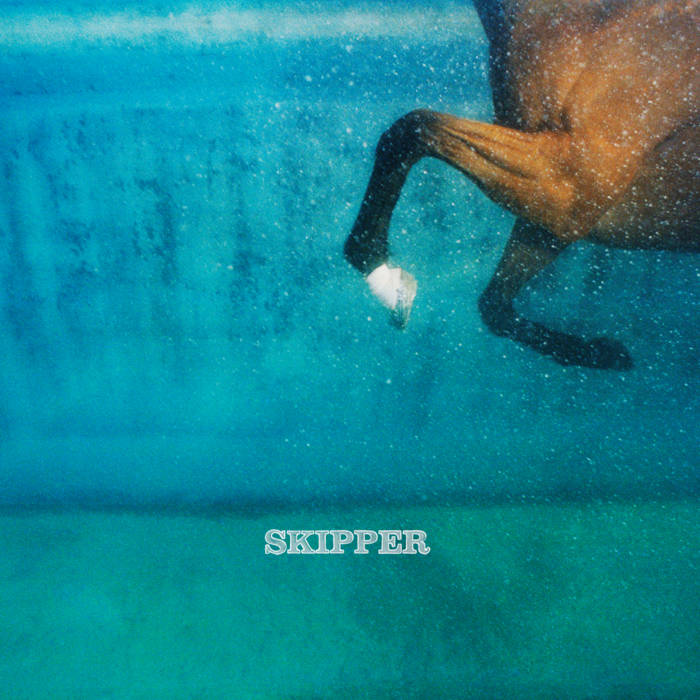 All music and lyrics by Stephan Skipper

Mixed by Kieran Kelly At The Buddy Project

Raging at the sky, raging out of my life
Curse the words within my mind, 'cos their all I can find
and it's high

Close your eyes for good, walk the earth as blind
Change is always hard to do, 'cos it's all in your mind
and it's high

Maybe out of the sky, the light will bring me hope

Bandcamp Daily  your guide to the world of Bandcamp

Featuring Oakland sounds from the Smart Bomb collective and Samplelov.